Benefits Of Investing In Sales Training That Develops Mindset

We’re used to hearing stories about how professional sports players use psychology to help them win. Some of the most famous examples of individuals and teams who used mindset techniques to great effect include snooker world champion Ronnie O’Sullivan, tennis champion Andy Murray, Olympic gold medal-winning cyclist Victoria Pendleton, and the England Women’s Football Team.

It’s great that there’s such a widespread understanding of how and why the right mindset can take a good sports person and make them into a great one… but why isn’t mindset training more widespread in other areas? If mindset training can help sports stars become champions, then think of how it could affect your sales team and sales performance.

Sales is a performance job that’s governed by results, so it may seem counterintuitive to focus on what causes those results to happen. But when it comes to sales, you need a fully motivated team with a healthy sales mindset.  If you are facing challenges and your numbers are under threat, your knee-jerk reaction is to go back to sales methodology. But training your sales teams to have a positive growth mindset is what you really need to focus on because it could prove a real game changer.

The biggest challenge to a sales mindset is what psychologists call the chimp, aka the limbic system in our brain – which was basically in control of our fight, flight or freeze reactions. Thousands of years ago when humans were fighting for survival on a daily basis, the chimp was very useful. Its primary job was to make sure we lived long enough to reproduce and ensure the survival of the human race. Fast forward to the 21st century and society has evolved to provide us with a safe, fast-moving lifestyle in which we can all grow. But, unfortunately, the human brain hasn’t evolved enough to keep up with our societal changes, and we are still, to a certain extent, governed by our chimps, which are actually highly unhelpful in a modern sales scenario.

Far from promoting a positive mindset, your chimp can actually provoke you into unhealthy thought processes. It’ll make you doubt your own abilities (imposter syndrome) as well as make you believe that any challenges and setbacks are so overwhelming you give up and don’t even try. Your chimp will chip away at your motivation in many different ways.

How your chimp sabotages you in sales meetings

It all comes down to those evolutionary survival instincts – fight, flight or freeze.

The trick is to develop self awareness and a growth mindset that helps you overcome the chimp’s unhelpful patterns. This gives you the opportunity to focus on the task in hand and build the confidence and resilience you need to make things happen. Which is why there are so many benefits to investing in sales training that develops a growth mindset, which is as important as – if not more important than – the traditional sales training methodology.

“The course was simply the best sales, mindset, confidence building course I have attended. As you said, the real work starts now by implementing the techniques and practices we discovered during the week. I feel this will be easier than any other course, and it started today in a number of areas (segment intending and ‘plan do review’). The attendees were also very engaging in breakout rooms too which certainly helped. Many of the guys I know, but I learned so much more about them this week, and it provided reassurance that we are all in the same boat in many ways.” Justin Pugh, VMWare 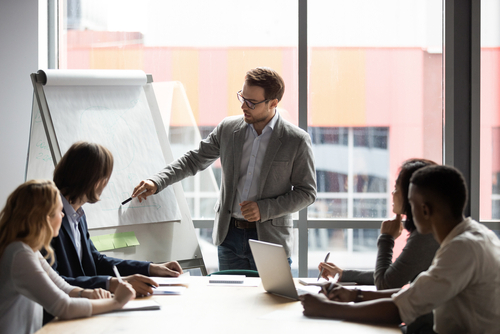 The Magic Of Marginal Gains Theory: Sweat The Small Stuff 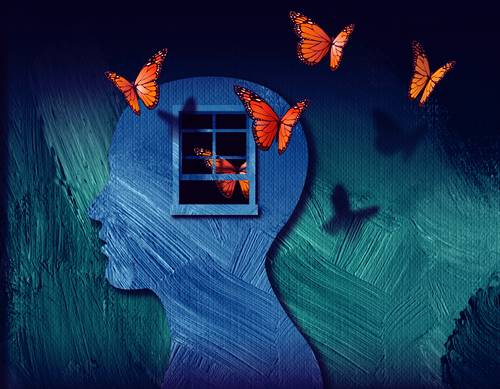